What is 2PG, why it was made, goals for the future, and more.

Why was 2PG made?

2PG was made as a foundation for a now deprecated bot - 3PG. 2PG has since replaced 2PG to focus on making it widely accessible to everyone, and improve the standards of Discord bots in general.

Here is a timeline of key events in the creation of 2PG, to the present day.

Development on 2PG started in March 2020. The bot was simple and had very few commands.

The first version of the 2PG dashboard (v0.0.1a) released on 26th April 2020. It had placeholder stats, and was made using Angular. This is a preview of the overview page, with the default theme at the time (now called Ionic).

2PG Music was designed specifically for 2PG's needs. 2PG Music replaced Lavalink, as Lavalink was overkill for its needs, and was too hard for other people to deploy, as well as having high memory usage.

2PG OAuth, a clone of disco-oauth, was created to improve on the package, and fix common errors that were annoying to see in the console. It was made using TypeScript to add native typings and vscode intellisense to assist development.

2PG AI (artificial intelligence) is now under development. Having AI in a Discord bot sounds cool, and will assist with more complex tasks, like finding out if someone is abusing their moderator powers.

What are the future goals of 2PG?

3PG development originally started in December 2018, and was coded in C#. This influenced the current language choice of TypeScript for 2PG. The bot is planned to organically grow into new servers, whilst providing accessible, and working code for everyone. 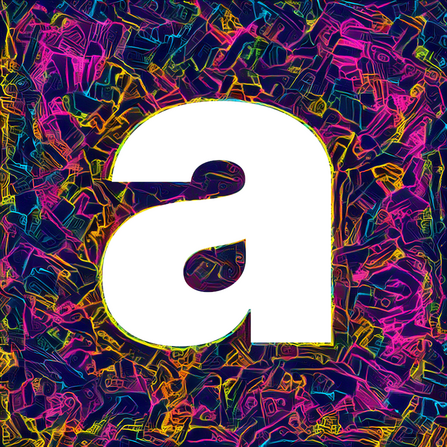 Last updated 7 months ago
Contents
What is 2PG?
Why was 2PG made?
Timeline
What are the future goals of 2PG?